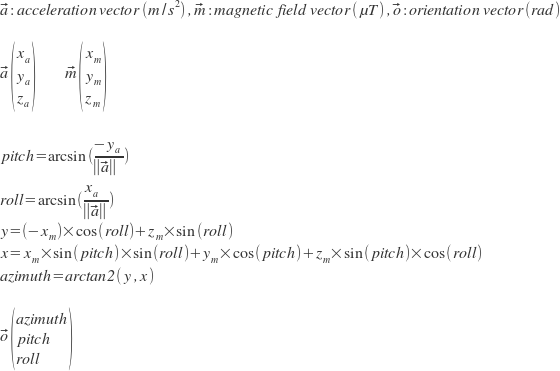 A couple days ago, I announced, on the behalf of the Replicant project, the release of the Replicant 4.0 SDK, motivated by some recent license change regarding the Android SDK: Google decided to put an overall non-free license for their SDK. After talking about it on IRC, FSFE member Torsten Grote decided to write an article to raise public awareness: Android SDK is now proprietary, Replicant to the rescue. In the next few hours, that news was being relayed by some online IT media and it sometimes got a bad review, calling our statement a “non-issue”. Let's check our facts and clear out the situation.

It was first brought to our attention that the SDK is being released under a non-free license only a couple days before releasing the Replicant SDK. We didn't know about it before and thus assumed that this was a recent license change. As a matter of fact, we were wrong: we have been told since then that these terms of use have been there all along the way and only a small part about fragmentation have been added with the Android 4.2 release. However, as far as I can remember from the past (and please let me know if I'm wrong), the end-user didn't have to explicitly agree to these terms before downloading the SDK. Now they are required to do so before being able to download the SDK package. That's one first thing that we find unacceptable: we believe that anyone should be able to develop applications for the Android platform without having to agree to such terms. Now let's take a closer look at what the user must actually agree to:

These conditions seem totally unacceptable to me and are likely to cause a reaction such as calling the Android SDK proprietary from anyone who values software freedom. However, let's not stop there and let me get back to what is right before these statements in the license text:

The last sentence is the meaningful one: it means that basically, the restrictions are not applicable to software that is covered by another free software license. So that's basically how Google can avoid breaking other licenses terms. Moreover, Google is not the copyright holder for all of the software released in the SDK, so they basically have no right to apply such restrictions to it. Huh, we're safe, after all, the Android SDK still is free software. But wait, is it really? Are all the files shipped with the Android SDK proven to be free software? If that was the case, then why would Google waste some time writing down these terms if they actually do not apply to anything in the SDK? So that point gives us fair enough reasons to suspect that there is actually proprietary software in the SDK. Yet another good reason to release a free SDK such as the Replicant SDK. Now let's consider the Android SDK manager utility: it is designed, down to the source code, to check for plug-ins and updates from Google. If I recall correctly (once again, correct me if I'm wrong), there used to be a clear license statement for each components: the Google APIs were shown as non-free software in an explicit way and the emulator images were somewhat shown as containing mainly free software. Now Google changed all this, and all the components show the same EULA terms. Now how can the user make any difference between what's free and what's not in that components list? Sounds harder than it used to be, and like a problem to us. That's why the Replicant SDK won't check for new components from Google. So here are the reasons why we call the Android SDK proprietary and why we think that there is a problem with it. Even though not all of this is a sudden change, why would it be any less relevant to try and raise public awareness about the issues we've spotted?

2013-01-06 Update: I've checked the license of the individual software components shipped with the Android SDK and it turns out that all of them are covered by a free software license. What's the point of that overall proprietary license then?

Rss feed of the articles