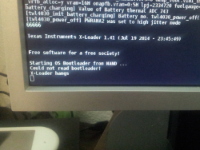 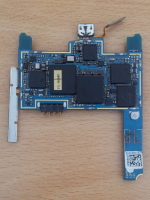 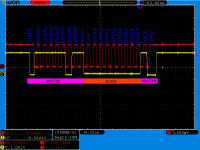 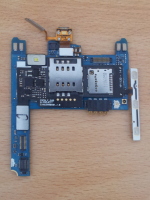 
This post is part of a series of articles about freeing the LG Optimus Black (P970):